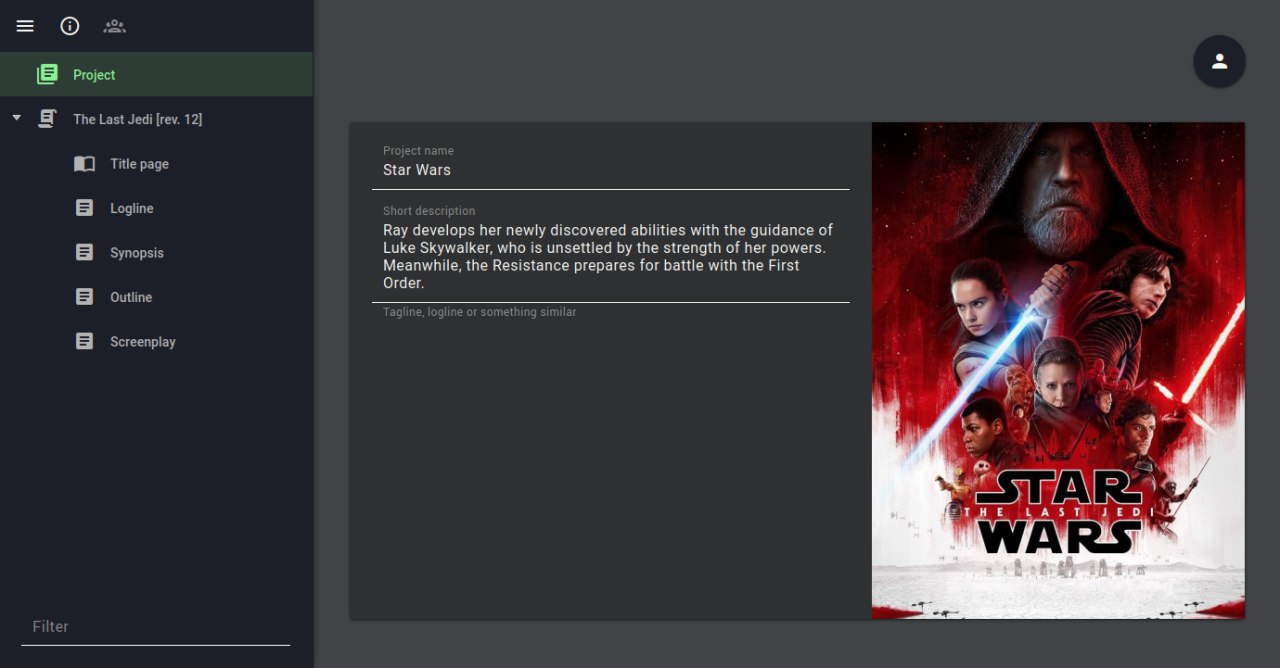 Acrónico 02.02.2020 at 20:24 # Reply
Hang in There. You are important!
You're software is helping me develop my own graphic novel. This means a lot to me as I also am struggling with the notion of purpose in my day job.
Keep up the good work!

Raghav 03.02.2020 at 11:48 # Reply
Your software makes it possible for my tiny self-funded business to churn out our own original work (as well as clients' requirements)... Please know that Kit Scenarist is the best thing out there in my humble opinion. So I understand why you want to split it into pro and free versions... and you probably should... and perhaps one day we will be able to afford such a plan, but for now, the fact that it is free really makes our lives possible. Wishing you all the best and looking forward to the continued success of Kit Scenarist.

Nijel Thomas 23.02.2020 at 01:12 # Reply
Nijel
Hello! Thank you for this. I read what you have said about your circumstances with regards of feeling of usefulness and lonliness. Good news is that I'm not sure if you believe in God, but he does want to use you. I am a writer who does everything to share my dark experiences and the light that has been brought to my life through faith in Jesus Christ. Thankfully your software has created the opportunity for me and others like me to do so in times of financial hardship. I can tell you that your purpose is in God and he will make your paths straight and give you understanding :)

dimkanovikov 02.03.2020 at 21:56 # Reply
Thanks, Nijel. We plan to keep a big part of the app free and open-source, it's very important to me, to give people ability to use useful and handy tools.

Brian 26.02.2020 at 23:27 # Reply
I paid to upgrade my Final Draft license to V11 and regretted it, the UX sucks. Now using KIT Scenarist all the time. I just sent a donation, and look forward to future versions!!

Angel Santos 05.04.2020 at 11:25 # Reply
Question regarding the features.
So i am a fairly new user to this software, and just checking this post, does this mean that the free version of the program will not include the cards functionality and the various documents you can include on the project?

Will 13.04.2020 at 12:08 # Reply
Thanks
Hello, I have known your prodigious work for several years already; I have of course bought the version for android. Before I had tried the Celtx version but yours is much more practical. I do not know if you work alone but if it is the case then you are really very strong in your specialty ... Thank you for your work so useful for apprentices screenwriters like me. (sorry for the rough translation = google translate) .Will