My hopes for the previous release did not come true... The error did not withdraw itself, moreover, it turned out that it had been hiding in the program for a very long time already - since January 2019! Apparently, it did not manifest itself so strongly, or may be manifested, but was not reported about. In short, at some point, after the undoing of the last action, the program simply ceased to save all subsequent changes... This is terrible. A few people lost their jobs in a couple of days... I'm sorry and sincerely apologize to you, friends.

It upset me very much. I could neither eat nor sleep. The first thing I made was news about the need to roll back to the previous version, in which such a problem did not arise (at least it was not reported) and began to research the question of how such behavior could appear in the program at all. The most difficult thing in this situation is to reproduce the error. After a couple of days in vain attempts to reproduce and inspect the program code, by Sunday morning I managed to catch it!

Then was the simple things - the first half of Sunday was spent on fixing and re-testing the work of the app, and the second on assembling and publishing updates for all platforms. So now version 0.7.2 of rc8b is available for download and installation!

This is, of course, a huge responsibility when a large number of users of a product may encounter such a critical situation... And it seems that you are distributing the program for free, in such form "as is", without any guarantees, but the responsibility imperceptibly sits on your shoulders, and now you can no longer be left to yourself even on weekends. I think this is the paradox of Free and Open Source software, as constant volunteering. And it makes me think about its expediency. I am glad to give and do not ask for anything in return, but my sources are running out from the lack of energy movement in the opposite direction. Over time, KIT has become so familiar and mundane for everyone that even the positive feedback messages have practically disappeared...

No, this is not a moan from helplessness, these are just my thoughts. Of course, I want KIT to live, develop, become the best application for authors, and believe me, I will make every effort to move towards this goal. Yes, ideology may change, not all decisions made since the start of the project withstand the pressure of time, but this is an inevitable part of evolution. And, as for me, it’s better to change and become stronger than to perpetuate your current beliefs in marble and hopelessly become obsolete in the future and never achieve your goals. 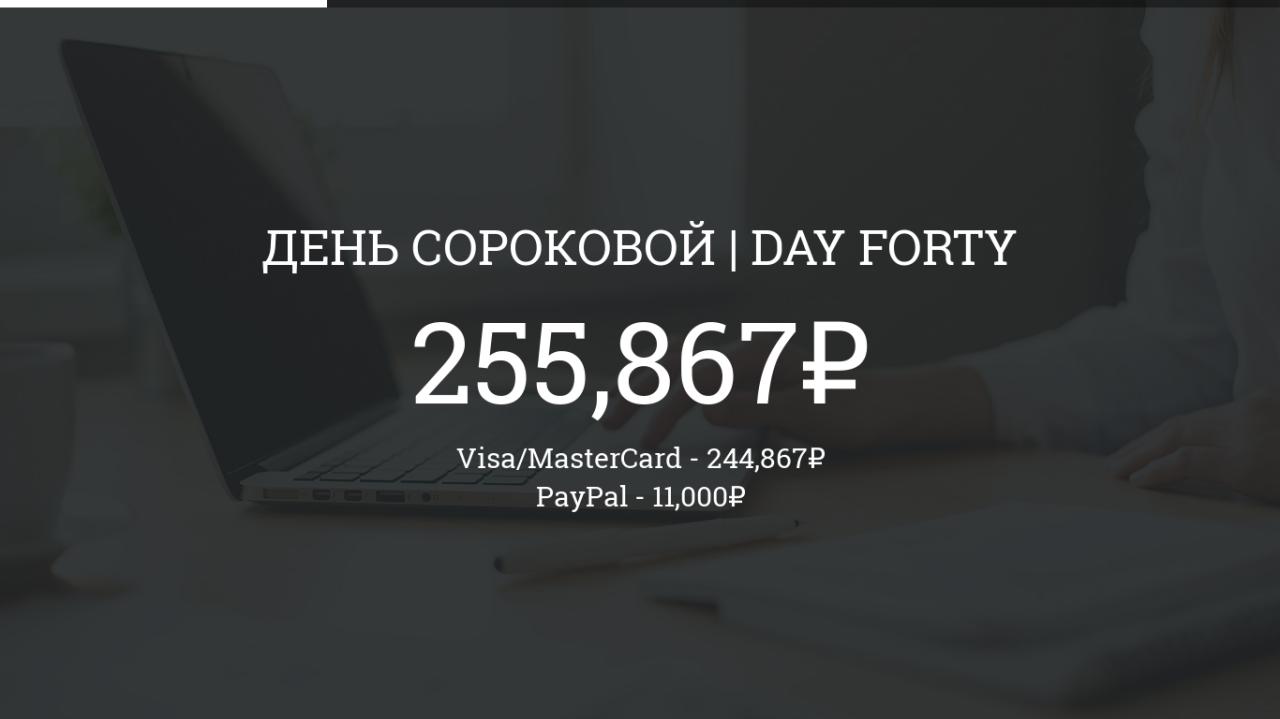 In the meantime, our fundraising has overcome a quarter of the way. In total, we have already collected 255,867 rubles! Exactly 20 days left until the end of the campaign, so if you have not t participated, the time has come! Follow the link, choose the most expensive (crossed out) the most suitable reward for you and place your name in the credits of this story!

betty 07.05.2019 at 23:12 # Reply
where I start writing, I need to know will still exist
So, Celtx now uses a pay per month method. and I can't get my stuff out of it easily. I do screenwriting for fun. I am not paying for a program and I can't start out feeling like it won't be long before I'm held hostage. So, If your thought is to go to a monthly rental like Adobe, I'm going to delete KIT Now. I have heard good things about you and I have final draft but would rather use KIT to start. Already I have years worth of screenplays that are pdf'd and .celtx and I'm stuck exporting as .txt and reformatting the entire thing. Surely, since i'm reading that's already in your mind, see ya. Like most people writing screenplays, we do it for fun. Maybe sell something at some point but chances are slim. In fact, if we ever plan to sell, we have to use final draft. I hope you stick with your first plan although you are already saying your first thoughts are not written in stone and already trying fundraising when in open source, you should, it seems, find people who will do sections where they can. anyway. I wish the best. I'll play with it as long as it's free and see if exporting is easy or will require reformatting. Why would I start knowing my future will be a mess.

Thanks for your message. We don't plan to move to the pay-per-month model for the basic screenwriting features. The message about thoughts and stone was mainly pointed to the Free and Open Source ideology. Currently, we have just Open Source version, but I think in the nearest future we will make two versions - one free and open source and second not free and not Open Source, but with more functionality.

In the current version of the KIT you can import .celtx files and no need to format script again, the application will do it itself.

Curt 17.05.2019 at 11:25 # Reply
Is there a way to switch between drafts/versions of the script? For instance, I just made a second draft of my script (via the "versions" feature), but is there a way to go back and edit the first draft?

Also, if you want to do a paid version, being able to share projects with cowriters might be an interesting paid feature.

We think in a way that each next draft is a step forward, so when you save it, it stays unchangeable later, but when you want you can: a) see it via Research - Versions; b) track changes between versions via Tools - Compare Versions. And if you want to restore some text from an older version you can just copy what you want and paste it to the current WIP version of the script.

What about collaboration feature - thanks, we actually have it (https://kitscenarist.ru/en/pricing.html#cloud), but in the new version plan to improve it a lot!

Ayon SG 06.06.2019 at 17:06 # Reply
Really moved by your attitude and dedication towards the users of the app and their issues even after providing such a capable software for free. Thank you so much.