So our crowdfunding campaign has come to an end. Officially, the campaign was supposed to end a week ago, but due to some technical problems in the work of the fundraising platform, the end date was postponed for several days.

Unfortunately, we were not able to collect all the necessary amount. From a goal of 1 million rubles, we collected 376 thousand. The campaign was supported by 241 people and I am grateful to each of you for your support. 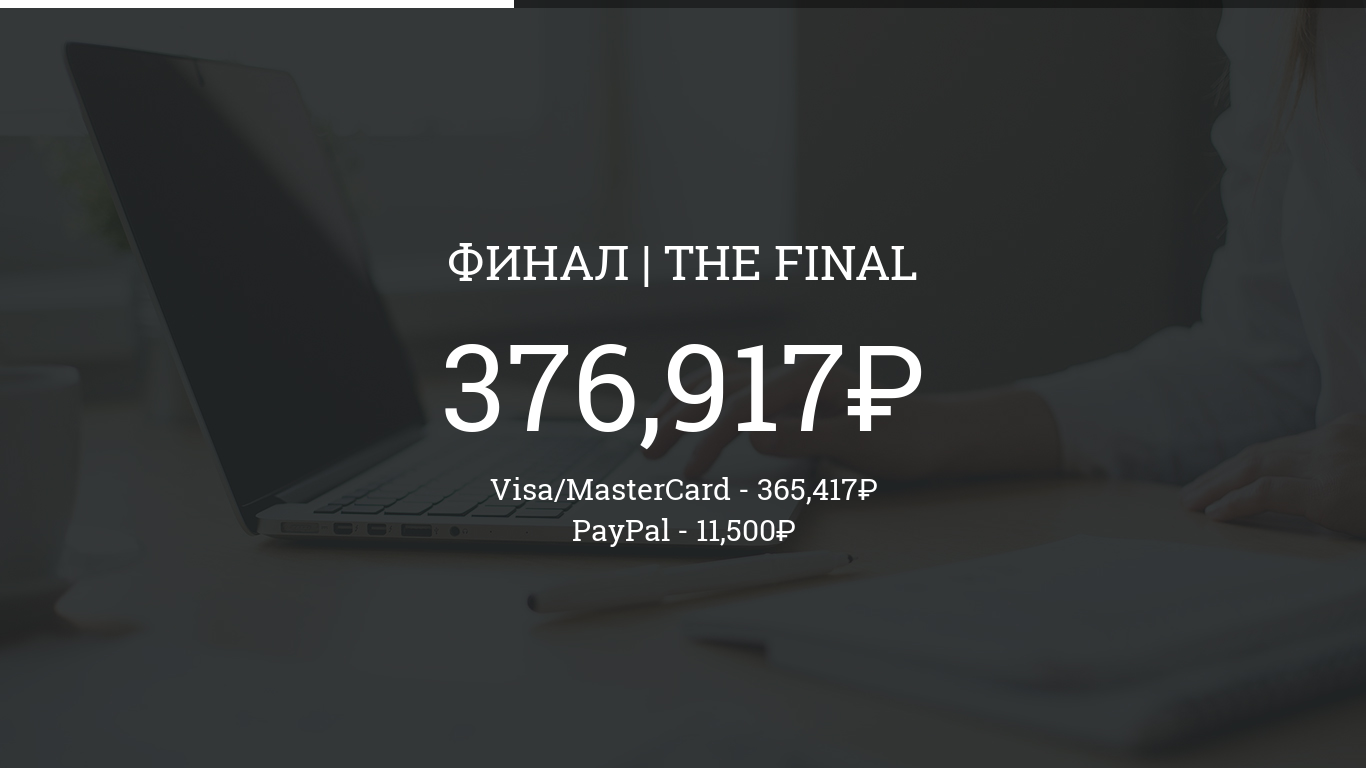 Since we didn't collect the necessary amount, it was necessary to make a decision on how to move on - to leave the campaign as it was, returning the money to the sponsors, or withdraw funds and attract investments... After discussing this issue with the campaign sponsors, it was decided to take that have already collected and seek additional funding.

As you understand, attracting investments will require a clear commercial strategy from me and therefore I decided the following - the new version of KIT will be distributed in two types:
1. free open source version (will include all the functionality similar to what is currently available in KIT)
2. paid closed version (will include all the innovations described in the campaign text)

All campaign participants will receive their rewards, the only thing is that the time for the implementation of the new version will increase, because we need to continue to seek funding, which also takes time.

If you have not had time to participate in the campaign, but really wanted to - you have a few days left until the extra time ends.

WHAT WILL BE WITH THE CURRENT VERSION?

The current version remains available to everyone as it was. It will receive several minor updates, within which the critical errors found will be fixed. And then I will concentrate entirely on developing a new version.

WHERE ARE MY STICKERS?

As soon as the fundraising platform payout the collected funds, I will immediately print and send everything to the addresses you specified! :)

Once again I want to thank everyone - thank you, friends!

P.S. Guys, I apologize that lately I have been responding to letters and messages. Soon the workload will decrease and I will answer all of them!

Always yours
and always with a smile
Dimka Novikov

David 27.05.2019 at 01:01 # Reply
I'm sorry the campaign didn't succeed, KIT is great software, the corkboard cards are infinitely better than some paid software like Writerduet. Some non-obnoxious paid features could be a browser version, collaboration, and encrypted and automatic script backups in case of harddrive failure.