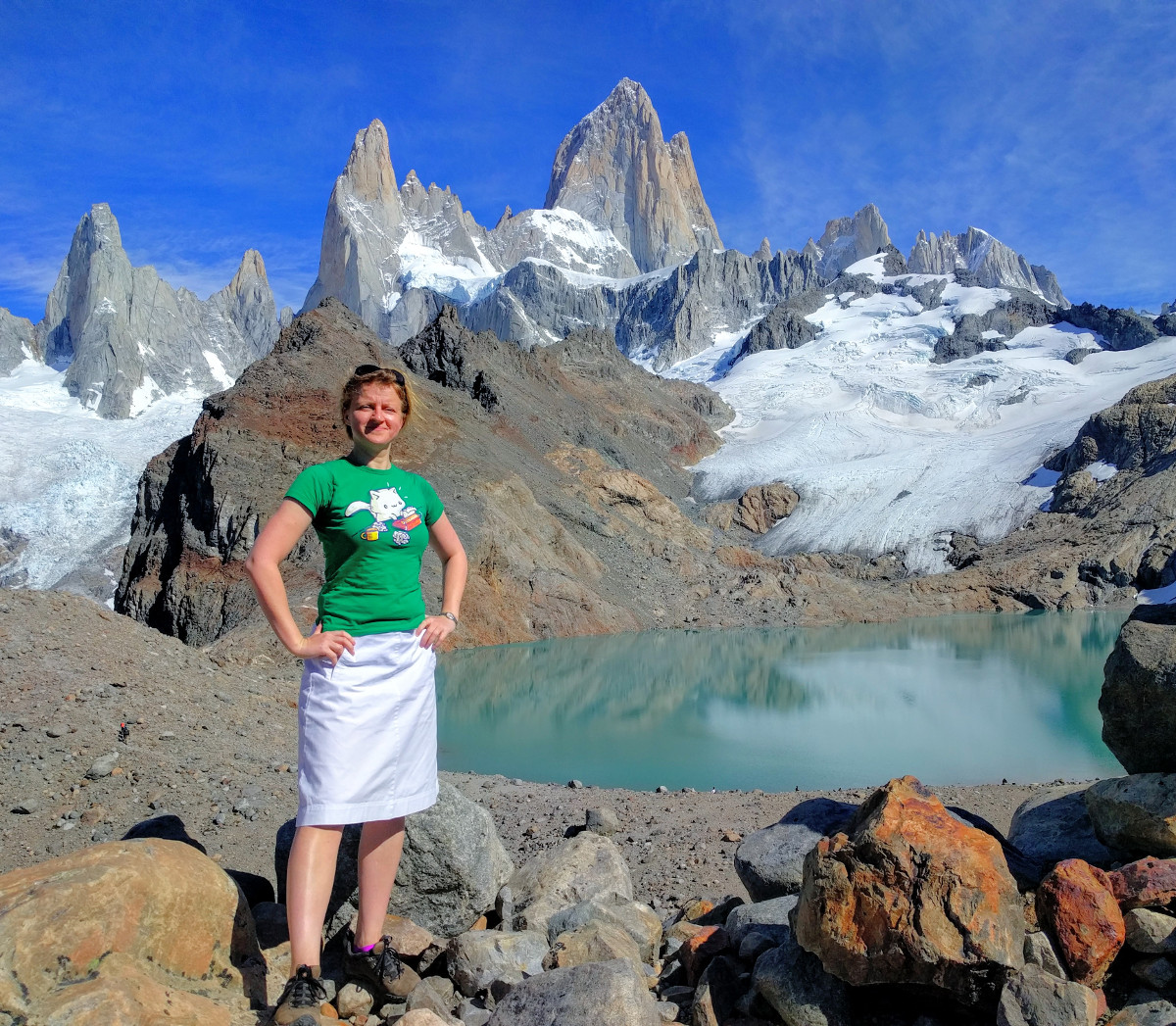 Coming soon to update the mobile version and increase its price

And we here made an adaptive template for displaying the script into mobile version! Now, regardless of the size of the screen, the script will look cute and will no longer be too wide (on the screenshot an example of how it will look on the iPad in the horizontal orientation of the device)! 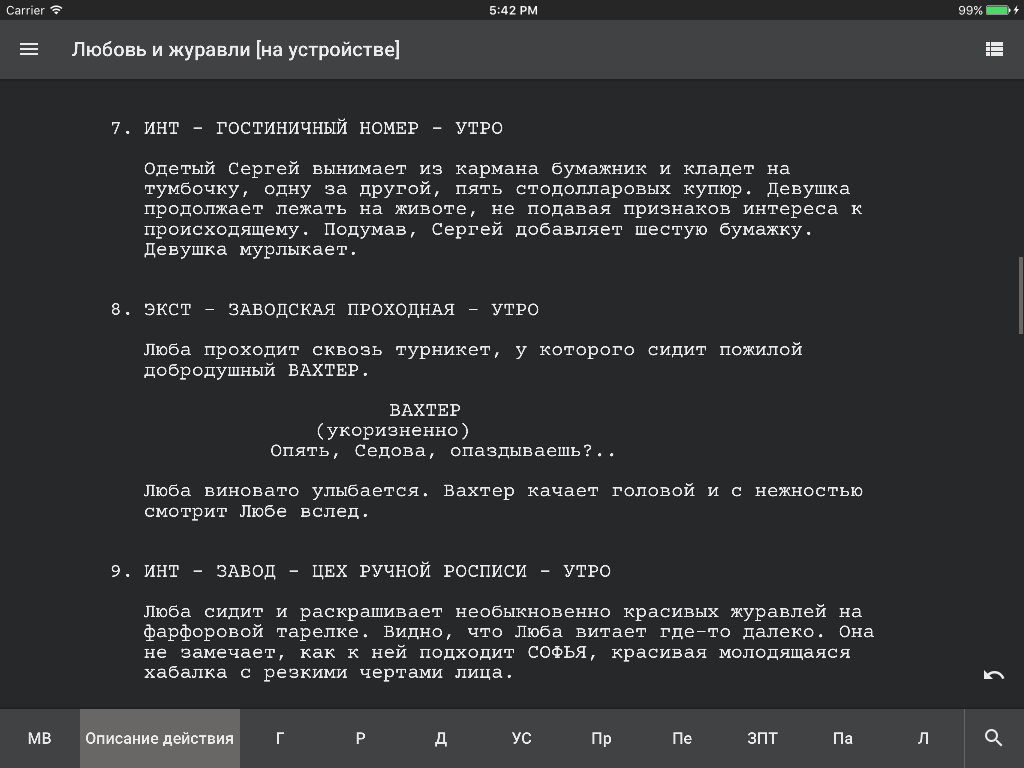 We plan to release an update of the mobile version at the end of this week, or at the beginning of the next. We will gradually increase the power of the application, and the next big step will be adding a cards module.

And with the release of the new version, the cost of the mobile application will be increased. So, if you have not bought the application yet, you can make it at the best price now, or wait for the next increase when we add the cards to the mobile version :)

Adventures of Maria and cat Alexander

Maria arrived in Moscow and go with cat Alexander to the talk show! :) 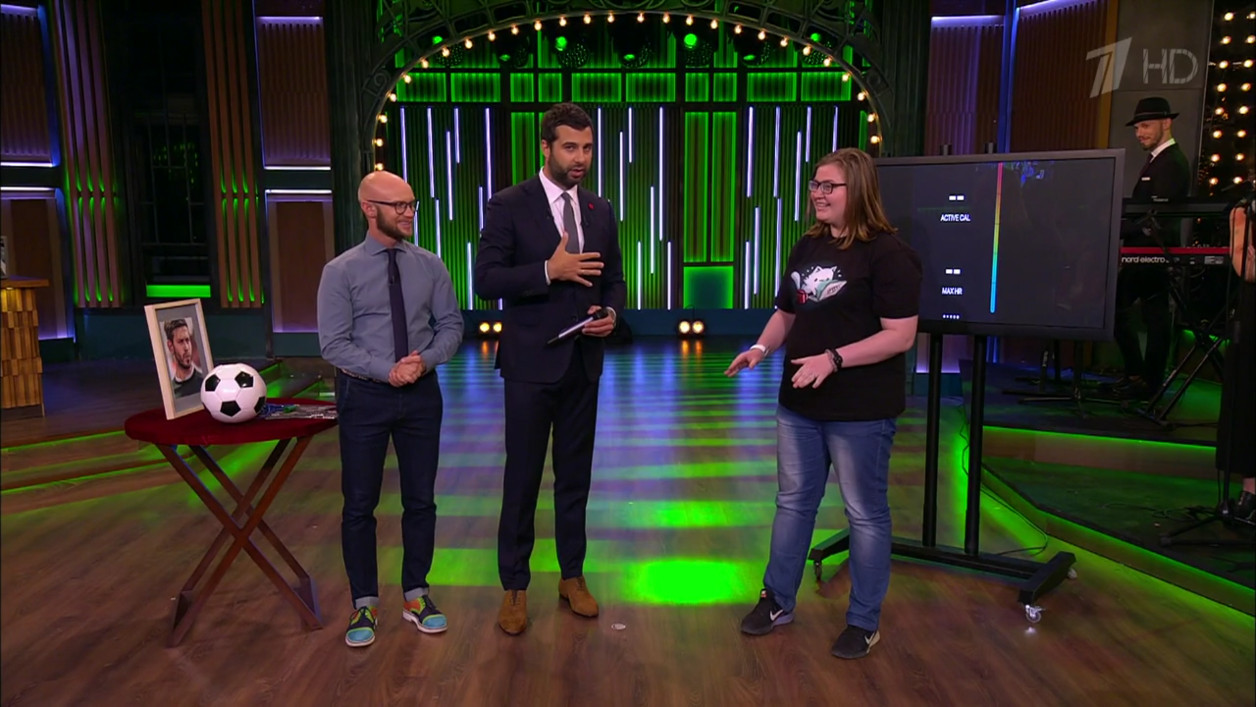 Do you go out with your cat screenwriter? If so, send your stories and photos about the #catalexandersadventures! And then, when we release a new T-shirt with Alex, we'll draw the first copy again among all the storytellers of his incredible adventures!

And if you do not yet have your own cat Alexander, you can find it here.