And we have already started work on the first beta version 0.7.2, and interesting long-awaited functions are getting closer and closer! :)

And here is the next update!

In him:
• ability to customize the title page of the script (Menu - Title Page);
• ability to undo and redo the last action in script editor;
• a slightly redesigned panel with formats (now all formats placed in one line and you can scroll them horizontally, on a tablet, current style showed with full name);
• added the ability to search the text in the script;
• the list of available settings has been expanded;
• added German, Ukrainian and Spanish translations.

The plan to next version includes the ability to select/copy/paste of script text and review mode features: text highlighting, commenting and comments navigation.

I hope you are not bored here especially without news and updates!?:)

The silence was because I had a vacation from the main job, but I was so relaxed that even a taken laptop for daily two-hour work on KIT was gathering dust all this time ... 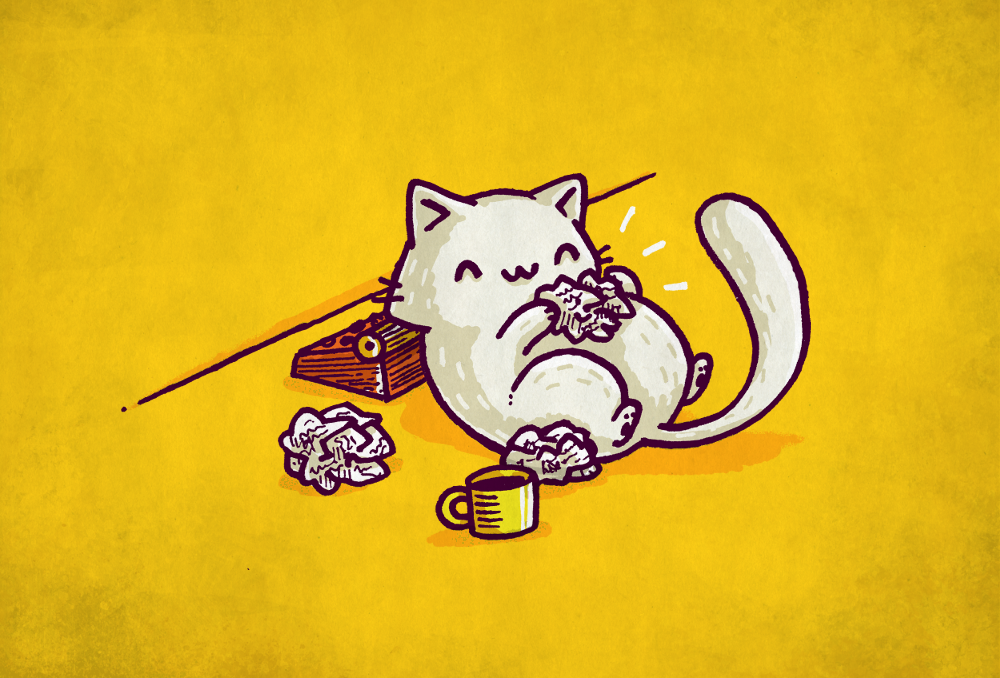 But now I well rested and ready for new accomplishments! Now, for sure, we'll rock!

P.S. And how do you relax? It turns out? Or do you, like programmers, always work in the background in the head, even during the rest?

Good morning, guys. And we have another small update of KIT Scenarist 0.7.1 rc9.

It fixed some problems with cards and improved the synchronization of cards stamps in the cloud service.

I wish you productive day!:)